Over 40 years’ expertise in the sanitary equipment sector

Innovation has always been key to our group’s growth with a focus on exploration, invention and progress. This process was sparked by its founder’s inspirational energy. For 40 years, Daniel Le Coënt’s creativity has driven the company, enabling it to continually progress both in France and around the world.

This upward trajectory continues today, thanks to our culture of innovation and the expertise of our 1,400 talents. These driving forces ensure our constant expansion throughout the world. With 10 subsidiaries including 8 overseas, our group regularly targets new countries.

From its creation in 1977 to the present, this family business has passed a number of milestones: 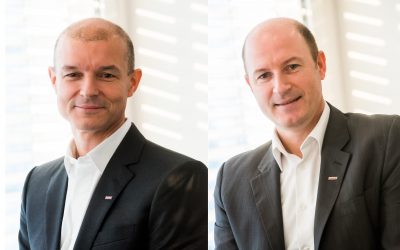 Acquisition of the Russian company Virplast and merger with Wirquin Rus with a 5,600 m2 factory.
Products (wastes, WC pan connectors, inlet valves and toilet seats) are manufactured and assembled by the Russian subsidiary’s 240 employees. 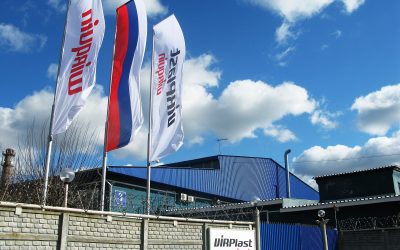 The subsidiary Wirquin Asia is set up in Hong Kong and its representative office is established in Ningbo, China (10 employees). It manages purchasing, supplies and quality assurance for the Asian region. 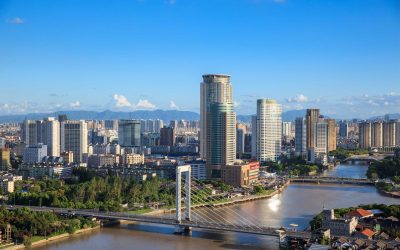 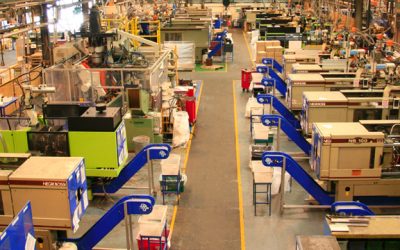 The subsidiary Wirquin South Africa is set up on a 3,000 m2 site in Somerset East. The subsidiary’s 70 employees manufacture and assemble toilet seats, cisterns and components for flushing mechanisms. 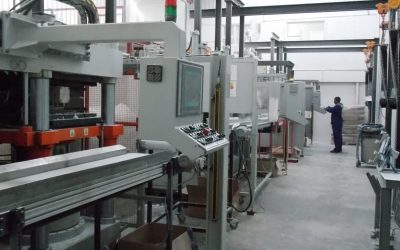 The subsidiary Wirquin Rus with a 5,600 m2 factory is set up in Russia. Its 240 employees manufacture and assemble wastes, connectors, WC pan connectors, inlet valves and toilet seats. 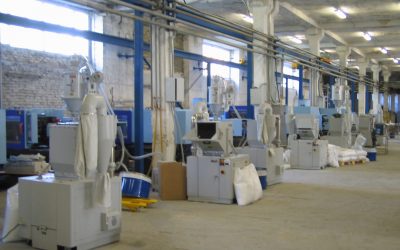 The joint venture Golden Plastic Industrial is set up in China. It manufactures injection moulds for group subsidiaries and external customers. 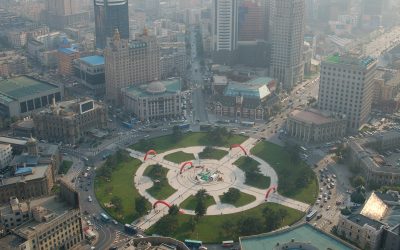 The new Wirquin headquarters is built at the Carquefou site in France. It houses the product development, design office, marketing, IT, SCM, legal, HR and finance departments. 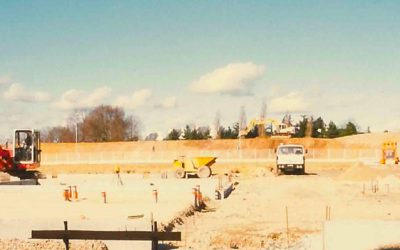 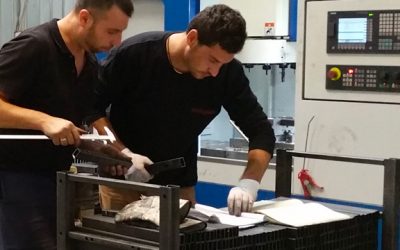 The Carquefou factory is expanded with a new 6,000 m2 warehouse. 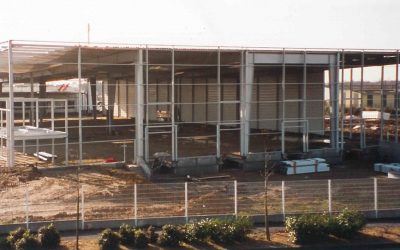 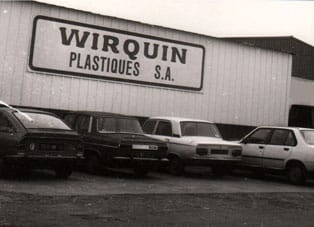 The subsidiary Wirquin Iberica is set up in Viseu in Portugal (10 employees). This subsidiary markets flushing mechanisms, toilet seats and wastes. 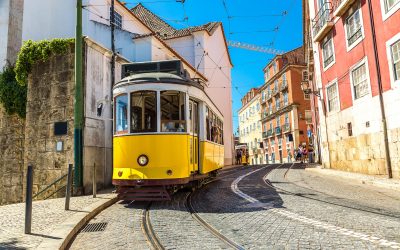 The subsidiary Wirquin Calaf is set up in Manresa in Spain (13 employees). Marketing of sanitary products (flushing mechanisms and toilet seats) and plumbing equipment (wastes) is launched. 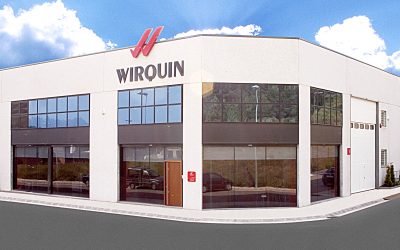